I despair. However, to be frank, when it comes to theoretical physics (TP) I began to despair about 50 years ago. So it’s nothing new. And, in fact, nowadays it doesn’t bother me too much. Despair is like a lukewarm bath suffused with epsom salts – swelling is reduced; muscles relaxed.

It’s my own fault, really. I continue to monitor the end-of-days blather about the sorry state of TP, mostly following Peter’s blog, but a lot from hyped up stories online from the popular press.

The latest brouhaha arose from an article in Quanta Magazine entitled Why the Laws of Physics Are Inevitable. (Quanta Magazine, you may recall, last year published an article entitled The Peculiar Math That Could Underlie the Laws of Nature. The Peculiar Math the article article refers to is an algebra (T = C ⊗ H ⊗ O) I began using some 40 years ago to explain stuff in particle physics. However, the focus of the article was a talented young woman (Cohl Furey … probably … she has a tendency to change that moniker from time to time) who began to exploit this algebra in her own work some 10 or more years ago. For reasons that remain not at all mysterious to me, while seminal work with this algebra was attributed to me, the article basically all but killed me off in the early 1980s, a decade before my first book on the subject, and over 35 years before before my second. From this I conclude that I may be a zombie. You might want to put on a helmet to protect your brain if you plan to read further.)

Anyhum, this recent Quanta Magazine article gave rise to much righteous spluttering, its title leaving one little alternative. Spluttering was called for. Part of Peter’s response was a very cogent summation of how we got to where we are, mentioning how Lie group representations had been used in conjunction with analytical methods, including QFT, to exclude a lot of things that were thought not to be a part of our universe’s description. Well, if you know anything about my work (ok, right, you don’t, but never mind), you’d not be surprised to discover that I offered my own comment on this (which, as is true of many of my comments, was rejected; I understand why, so no hard feelings):

DB wonders “when everyone in that world will acknowledge that they’re totally stuck”, etc. I wonder if the problem is “the world” is not really stuck enough. The QFT/representation theory playground is a messy morass that allows too much freedom to wallow without clear direction. Try: if fail, try again; if success, lock in place. Repeat.

IMħO, if “representation theory” is an integral part of your theoretical tool chest, then you’re working from a blueprint that is far too loose and unconstrained. Representations should be forced by the blueprint, along with much else that is presently achieved by trial and error.

This critique arises from my own blueprint (T = C ⊗ H ⊗ O), from which, in particular, all the Lie groups and representations that the Standard Model exploits arise naturally. There is no room to test other groups or representations, so the morass is made considerably less messy. (However, I was labeled a crackpot in a blog following the Quanta Magazine article on the subject. That word, “crackpot”, was used several hundred times (just an impression; that number may be wrong) in the blog (the first of two), mostly aimed at Cohl, but also liberally slathered on myself, as well as Gürsey and Günaydin, whose work at Yale on applying the octonion algebra in TP predates mine by several years. In that blog I learned that I am not Lance Dixon, so it wasn’t entirely without merit, for this was previously a source of some confusion for me.)

Ok, ok. Where was I? Oh, right, TP end times. One of Peter’s commenters posted this:

I listened to a sobering piece on NPR this weekend (Living Lab, you can look it up). The subject was “Planck’s Principle”, i.e., roughly, “Science advances one funeral at a time.”

Someone actually attempted to test this notion with some rigor. The field was bio-medicine, but there likely are implications for other fields.

The conclusions were actually worse than Planck thought: Even if a Superstar scientist dies, their proteges keep up the rear-guard, stifling progress about as effectively. It’s not enough for the ossified to die off. You’ve got to worry about all the people still around who agree with them.

(Multiverse Madness? I offered this photographic evidence in support of the notion that it is not madness at all: 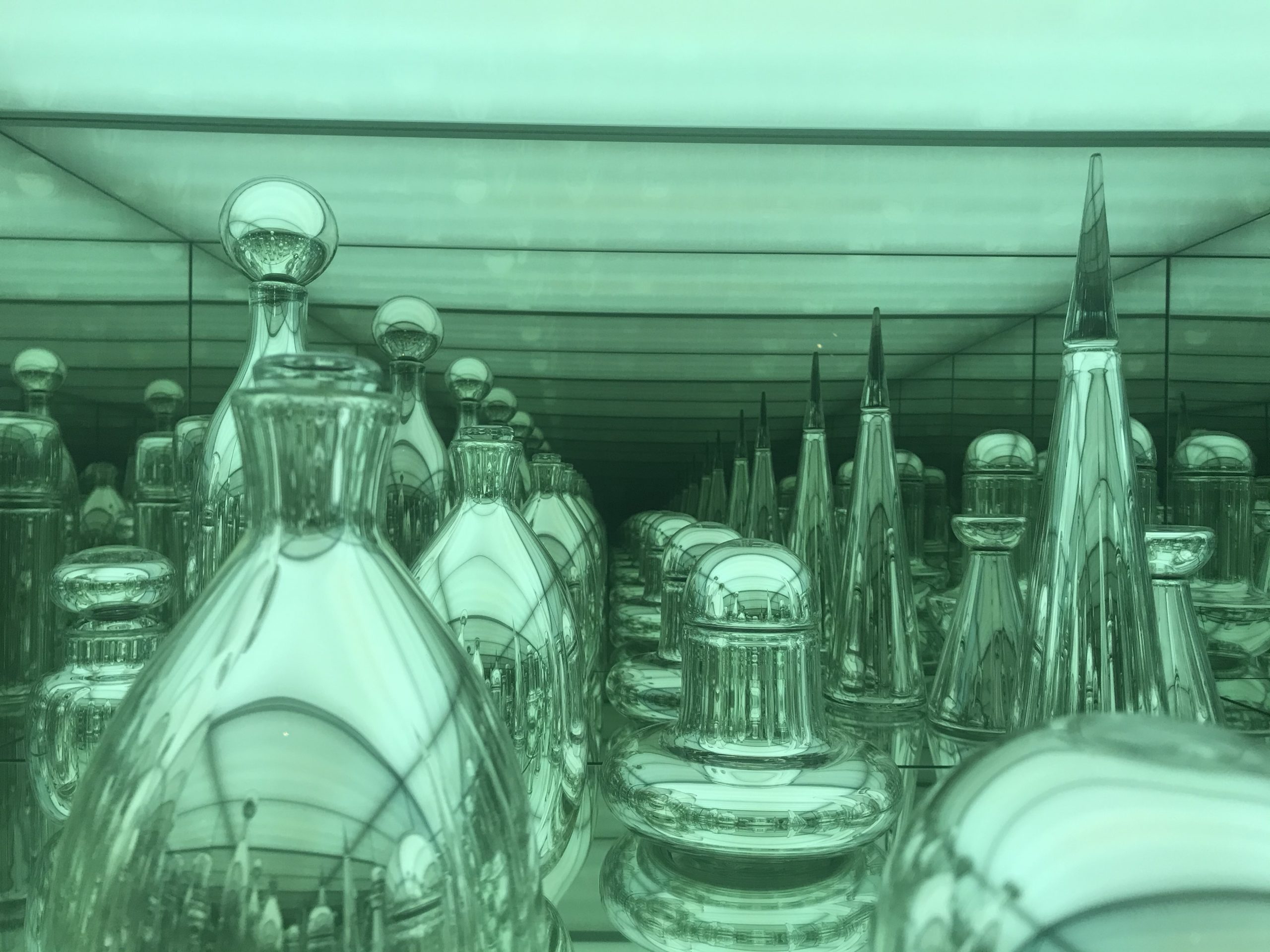 Well, that was a very grownup non sequitur.)

So, yeah, in Planck’s day one could point to a couple of prominent examples of Kuhnian paradigm shifts that were in part able to shift because of a few funerals. The efficacy of these funerals in shifting paradigms was helped in no small measure by the small population of hidebound resistors. Add to this a not significantly lesser number of supporters of some new paradigm, increasingly backed up by persuasive experimental results, and there you have it. What? What do you have?

Well, you don’t have something even remotely able to be replicated today. The same number of supporters of some new paradigm today would be vastly outnumbered by the old guard – orders of magnitude. And as to experimental results, they are presently millions of times more expensive, and are prone to give results intended to support old guard ideas – which they haven’t, so there’s an end to that. No one is going to suggest the machines be retooled to investigate some new paradigm. Even I wouldn’t suggest that. There are just too many alternative paradigms, each with a supporter who wants to be Einstein, not Minkowski or Eddington.

Meanwhile the mainstream bloggers give lip service to TP end times, and the need for a catastrophic change of state, but heaven forfend that it exploit any but tried and trusted tools, and comfortable paradigms.

Another of Peter’s commenters:

I understand that the idea of continual scientific progress has always been understood to be problematic. But what I’m referring to is something different than the Kuhnian “normal science” leads to “crisis” leads to “revolutionary science” and then “paradigm shift”, which is a model of progress with forward jumps.

What if the “crisis” of no progress goes on so long that the field loses its best people and instead attracts those happy with a bogus “revolution”, one that is not in any sense progress? As far as I know Kuhn or Kuhnians haven’t looked at this possibility, which may describe where we are now.

Sigh. Well, I gain some solace from the computer games to which I’m presently addicted. While comments made here will be lost, “like tears in rain”, in a computer game my daily efforts to effect change are actually awarded. And the NPCs are virtual, not poorly programmed mushy bags of DNA.